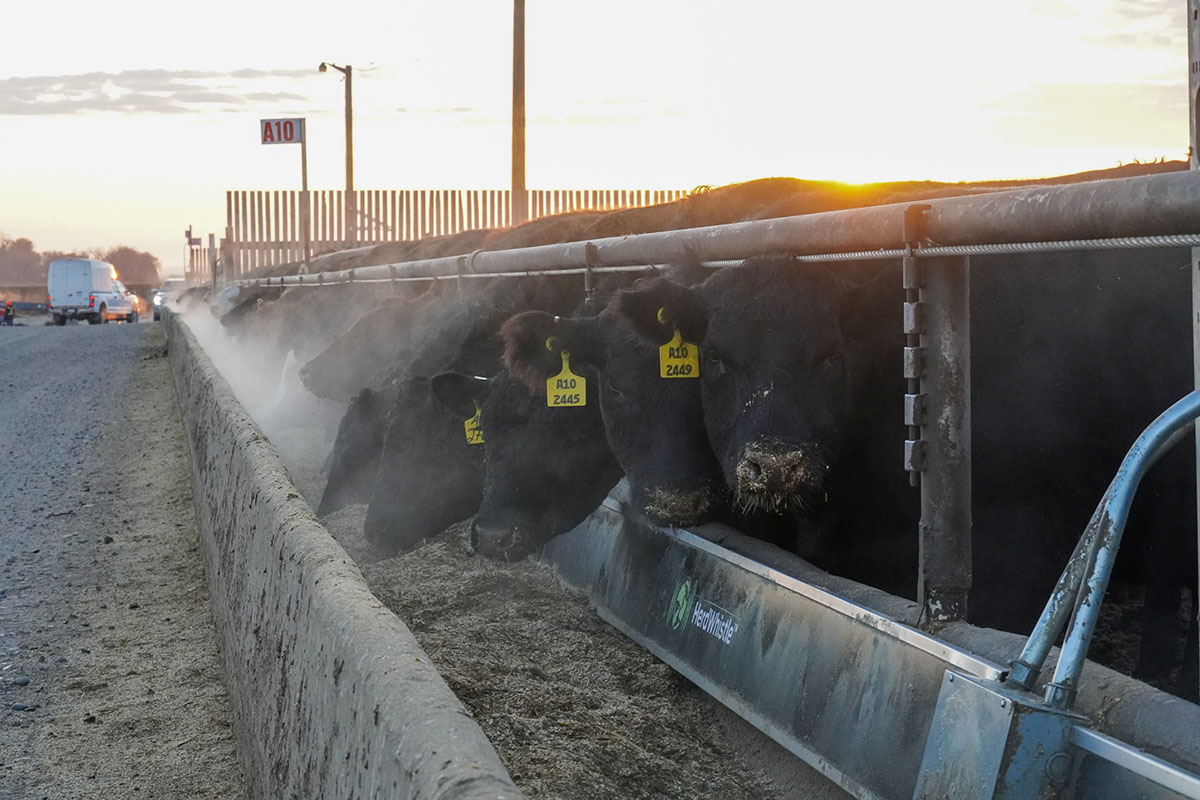 The quickest way to find a sick steer is to monitor its feeding behavior. Suppressed appetite is often the first sign of illness in cattle. On a feedlot, the only real way to do that is with HerdWhistle, a 24/7 RFID monitoring system for feedlot cattle.

Disease on a feedlot is costly. Bovine Respiratory Disease (BRD) is the most prevalent and costly disease for U.S. feedlots. It accounts for 75% of all disease and 50% to 75% of all mortality every year. According to Animal Feed Science and Technology, the cost of mortality, reduced feed efficiency, and treatment costs from BRD is around $900 million per year in the beef industry.

Visual appraisals of cattle health are only about 60% accurate, according to research from Texas A&M. This has long been the standard for finding sick animals in a feedlot, but it leaves around 40% of sick cattle undiagnosed. The problem is that many visual symptoms don't appear until days after infection. Signs like labored breathing, deep coughing, or eye and nasal discharge are all symptoms that show up a number of days after initial infection. By that time, the disease has had time to grow and spread.

Cattle are also prey animals and therefore tend to mask their symptoms early on. It is very easy to dismiss a steer as healthy when it is in the early stages of an infection. Sick animals grow significantly slower than their healthier peers, and are put at a higher risk of mortality.

Elevated body temperature is an early sign that a steer is sick, but is difficult to measure regularly on a commercial feedlot. First of all, cattle temperature follows a daily pattern. The morning is usually when the minimum body temperature is reached and it steadily increases during the day and then back down again through the night. If the animal’s temperature is taken too late in the day, it can produce a false positive. Secondly, on a 1,000+ head feedlot, there is no efficient way to take the individual temperature of each steer daily. It is a manual process that is just not practical on a daily basis with thousands of animals.

Appetite suppression can occur 48 hours before any observable body temperature increase, and up to 7 days before visual symptoms reveal themselves. HerdWhistle is the only system to monitor feeding behavior 24/7 on a commercial feedlot. It uses RFID sensors that cover every foot of feed bunk and pick up each cattle’s unique RFID ear tag. Feedlot operators and pen riders are alerted when a steer displays unusual feeding behaviors so they can pull the problem animals days ahead of traditional methods.

HerdWhistle is a game changer for cattle health on the feedlot. It’s timely identification of sick and injured cattle is necessary for minimizing losses and improving the well-being of each steer. Proactive treatments lead to less mortality, fewer retreatments, improved treatment outcomes, and ultimately better profitability for the operator. 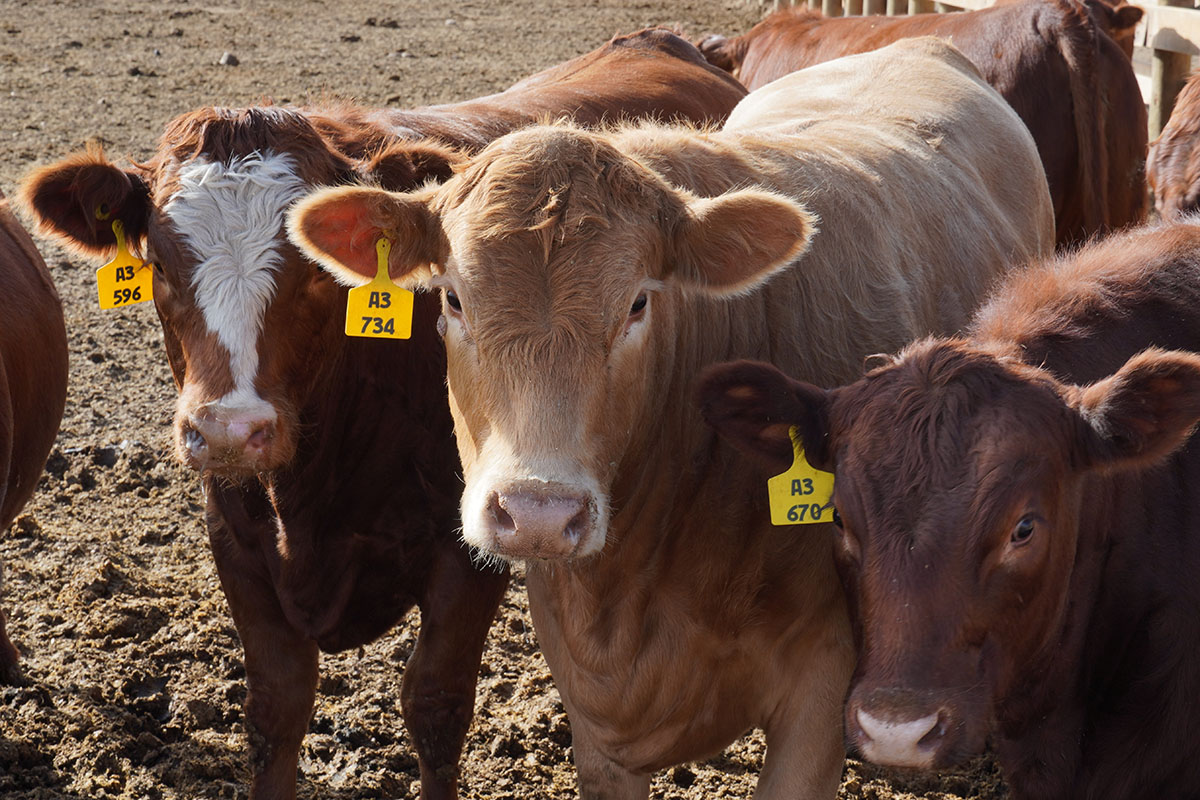 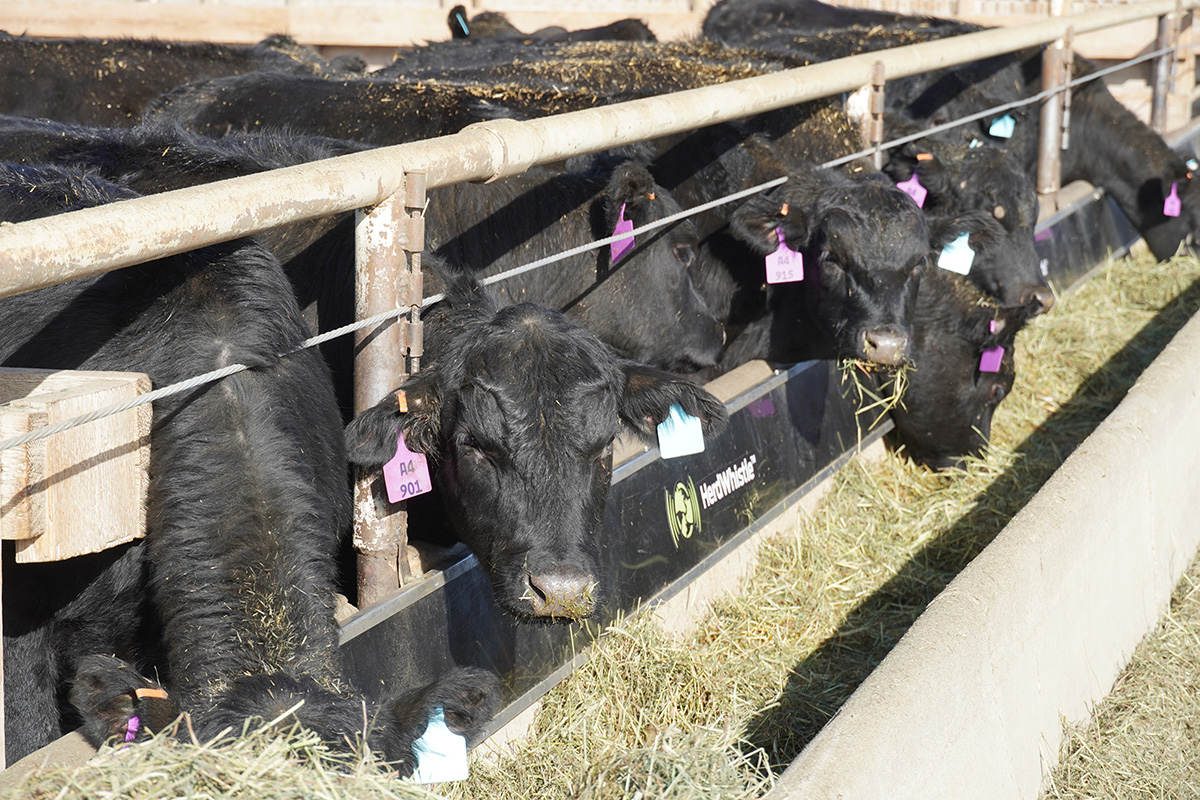 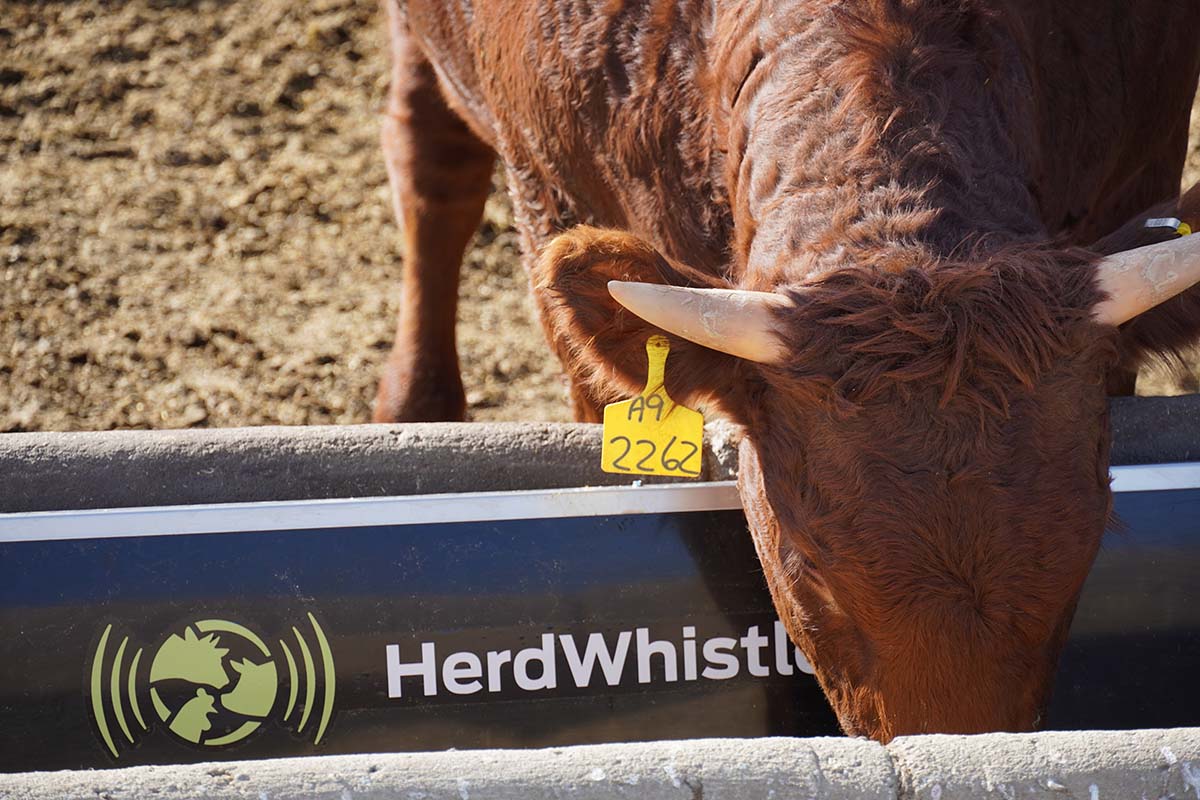 Know When Every Steer Feeds or Doesn’t Feed 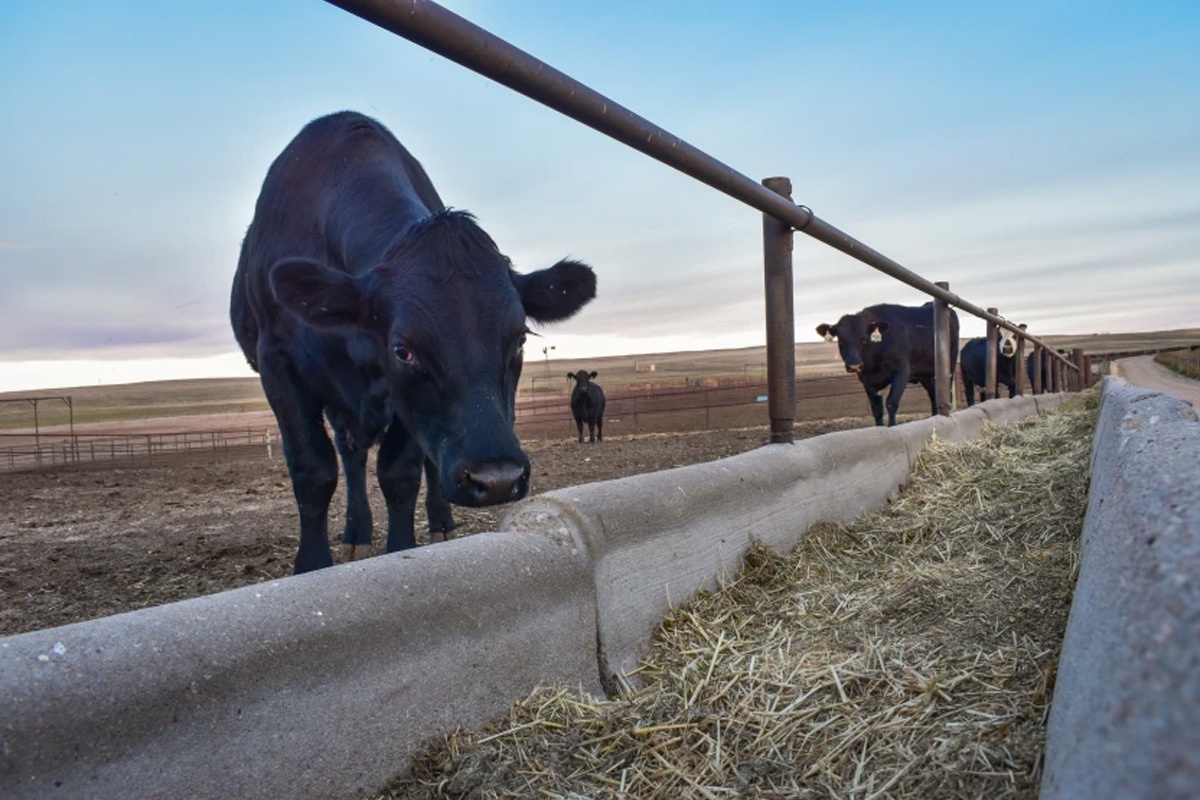 A More Sustainable Future for Beef 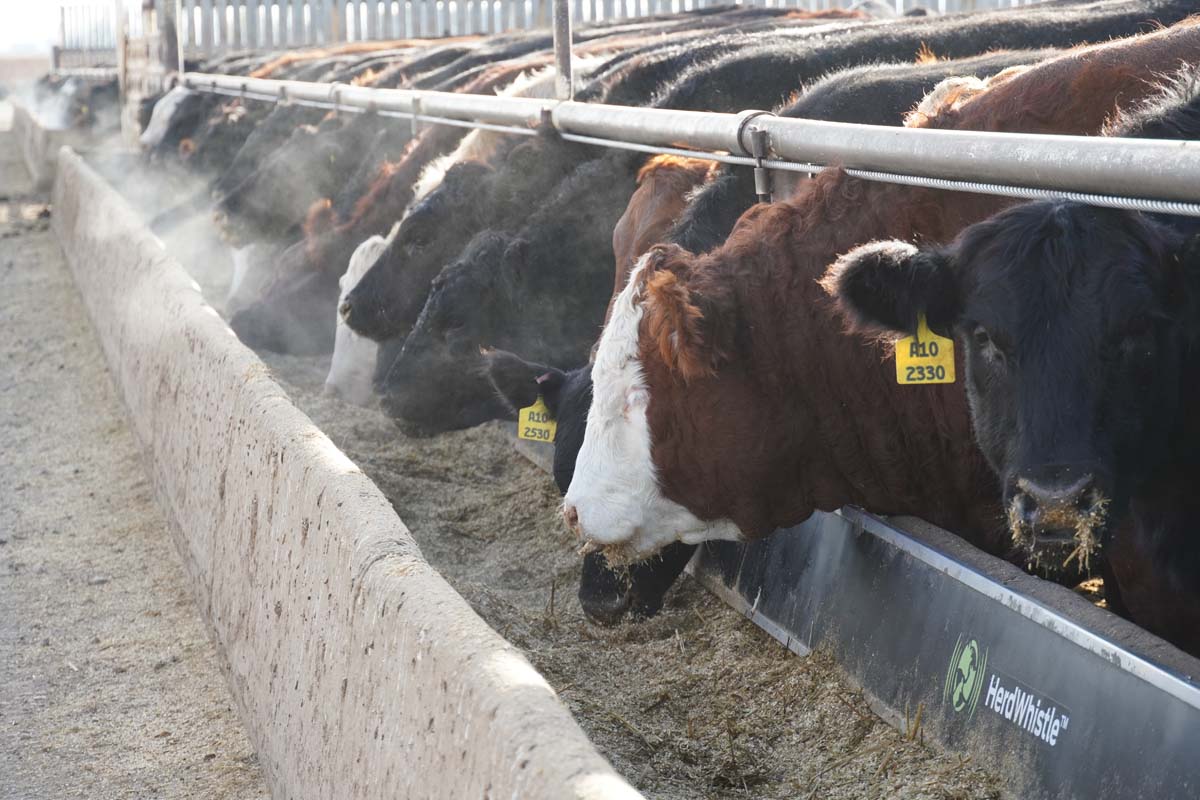 The Future of Traceability in Beef Cattle
See More

Want to know more about HerdWhistle?